Discover and enjoy our great rates on our website! 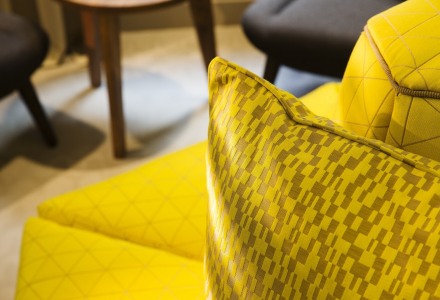 The Hotel Sophie Germain welcomes you from 1st September 2014 into a totally renovated space and a completely new design. More stylish, more modern and even more elegant, yet retaining all the charm, friendliness, comfort, serenity and welcoming atmosphere for which we have become known. Our team remains helpful, obliging and efficient, demonstrating clearly our belief that nothing is too much trouble when it comes to the comfort and pleasure of our guests.

Ideally located on the left bank of Paris near the Place Denfert-Rochereau and the famous Latin Quarter, this charming hotel offers its guests an oasis of comfort and calm in the heart of the Montparnasse district, just a few steps away from its many bars, restaurants, shops and theatres.

Elodie and her team 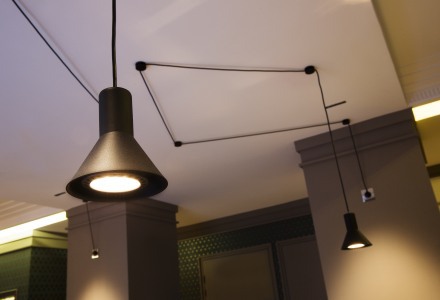 For your holiday breaks or business trips

From the privileged location of the Hotel Sophie Germain you can quickly and easily reach the multitude of landmarks and attractions that Paris has to offer. We are only a hundred metres from the Mouton-Duvernet Metro station (direct access via line 4 to Montparnasse and Gare du Nord). As our valued guest you will be staying in an unusual and often overlooked area which, with its picturesque streets and very provincial atmosphere, invites you to discover a part of the capital that is well off the beaten track.

Perfect for getaways, the Hotel Sophie Germain is also ideal for business stays as our location offers easy access to the Parc des Expositions at Porte de Versailles and its many trade shows and exhibitions, the Paris Nord Villepinte exhibition centre and the international airports of Orly and Roissy - Charles de Gaulle.

Sophie Germain was a late 18th/ early 19th century mathematician, physicist and philosopher, famous for her work on elasticity theory and Fermat’s Last Theorem. In the male dominated scientific world of her day she distinguished herself with her intelligence, earned the respect of her peers and blazed a trail for the women who followed her into the academic sphere. We are proud that our hotel bears her name. 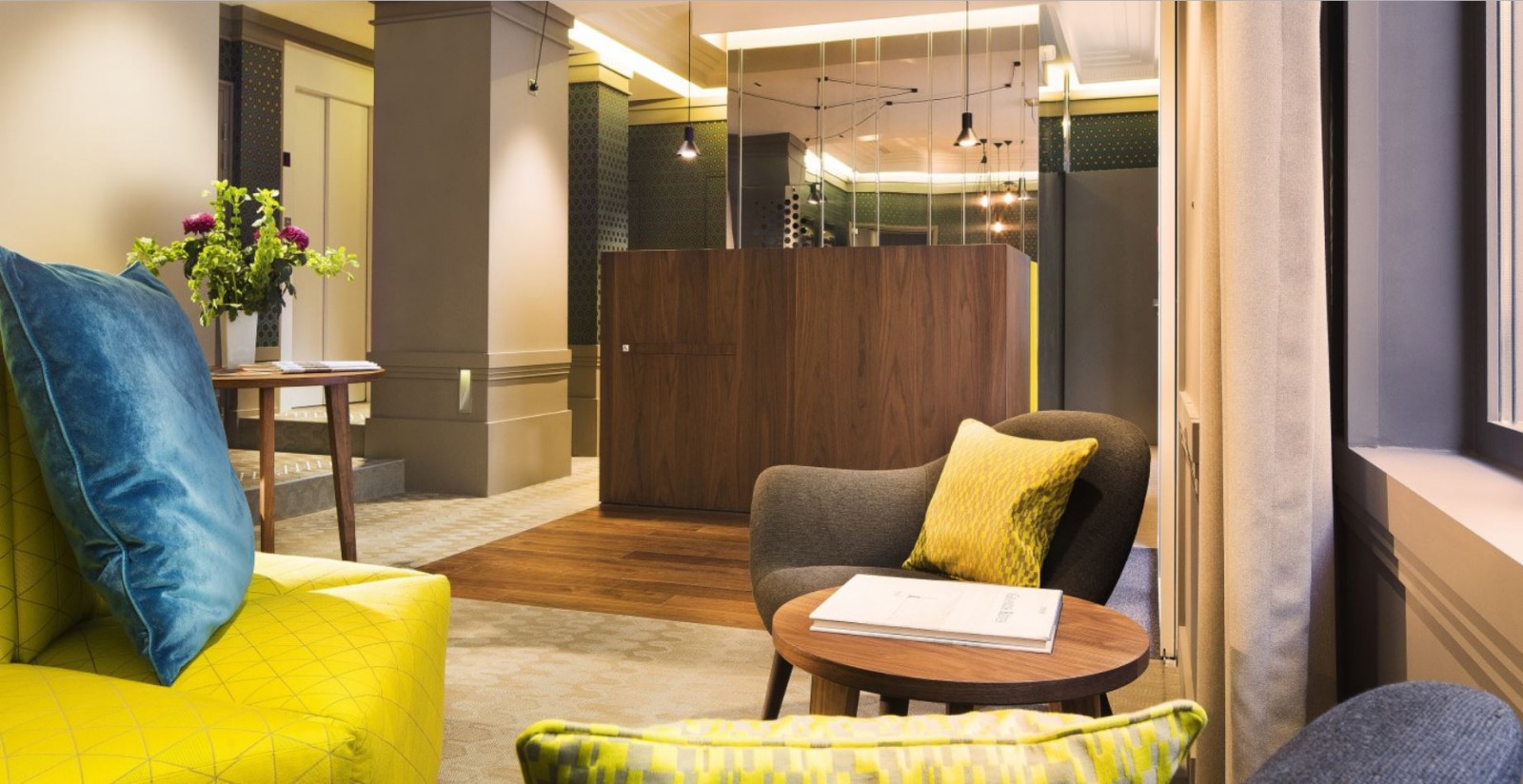 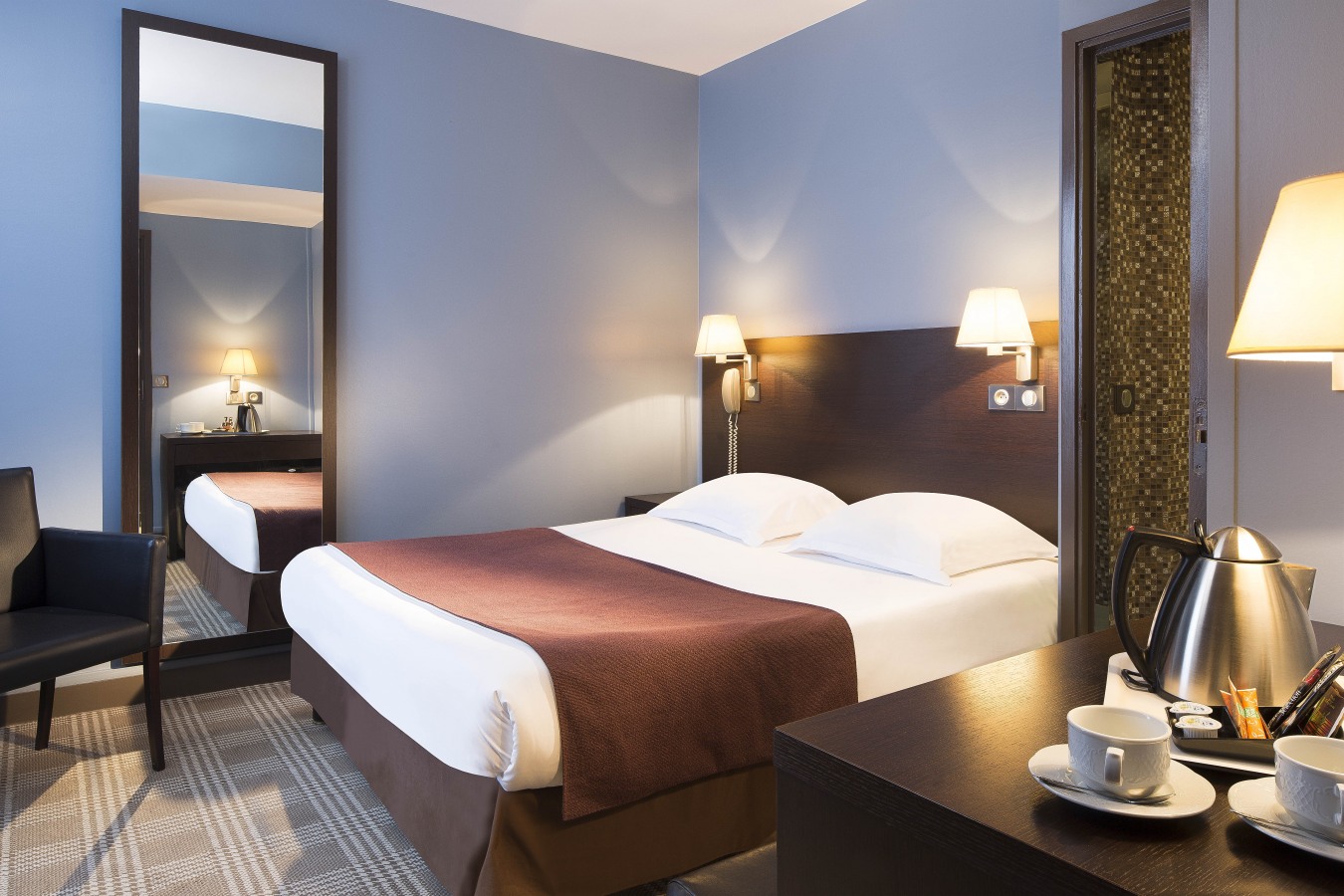 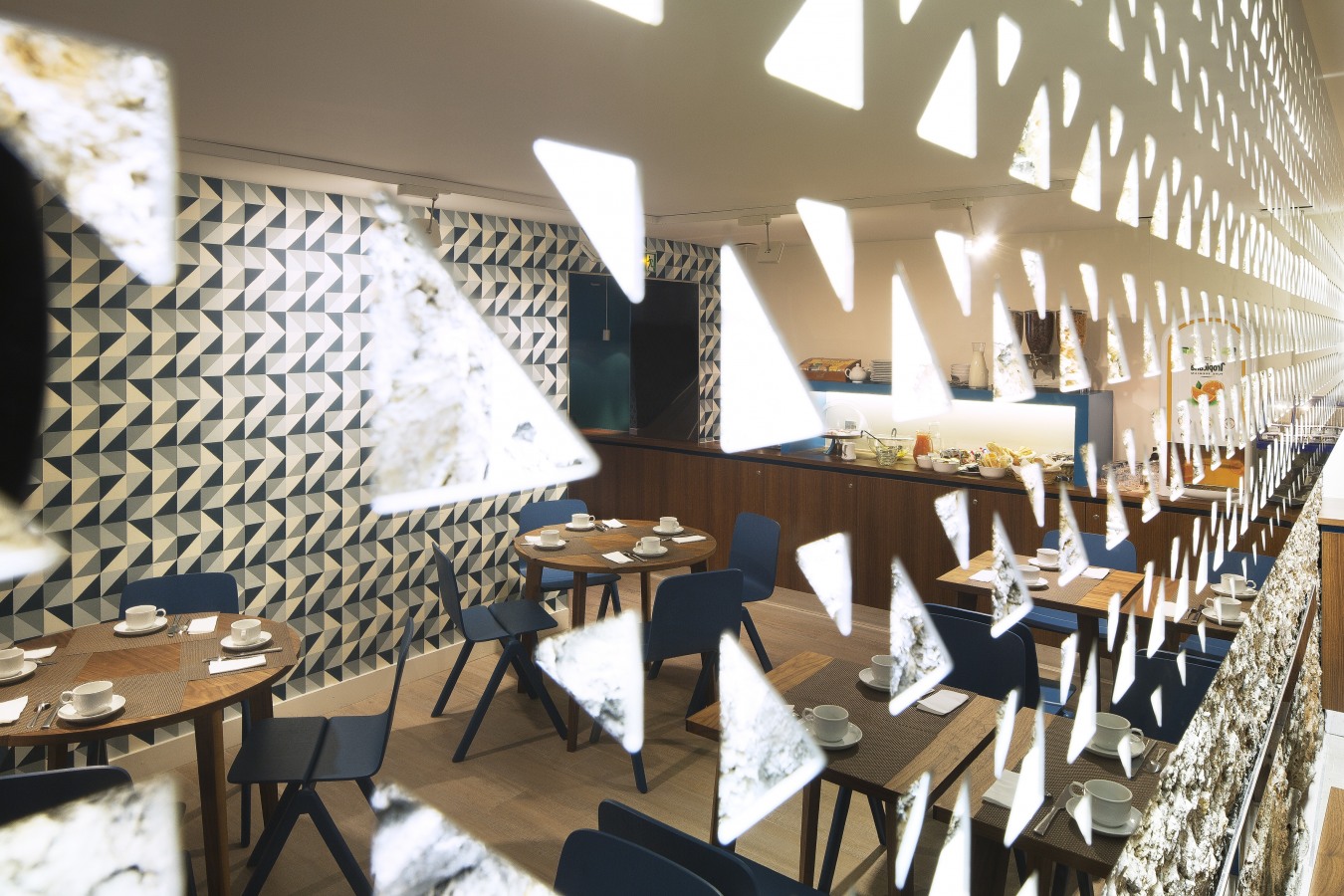 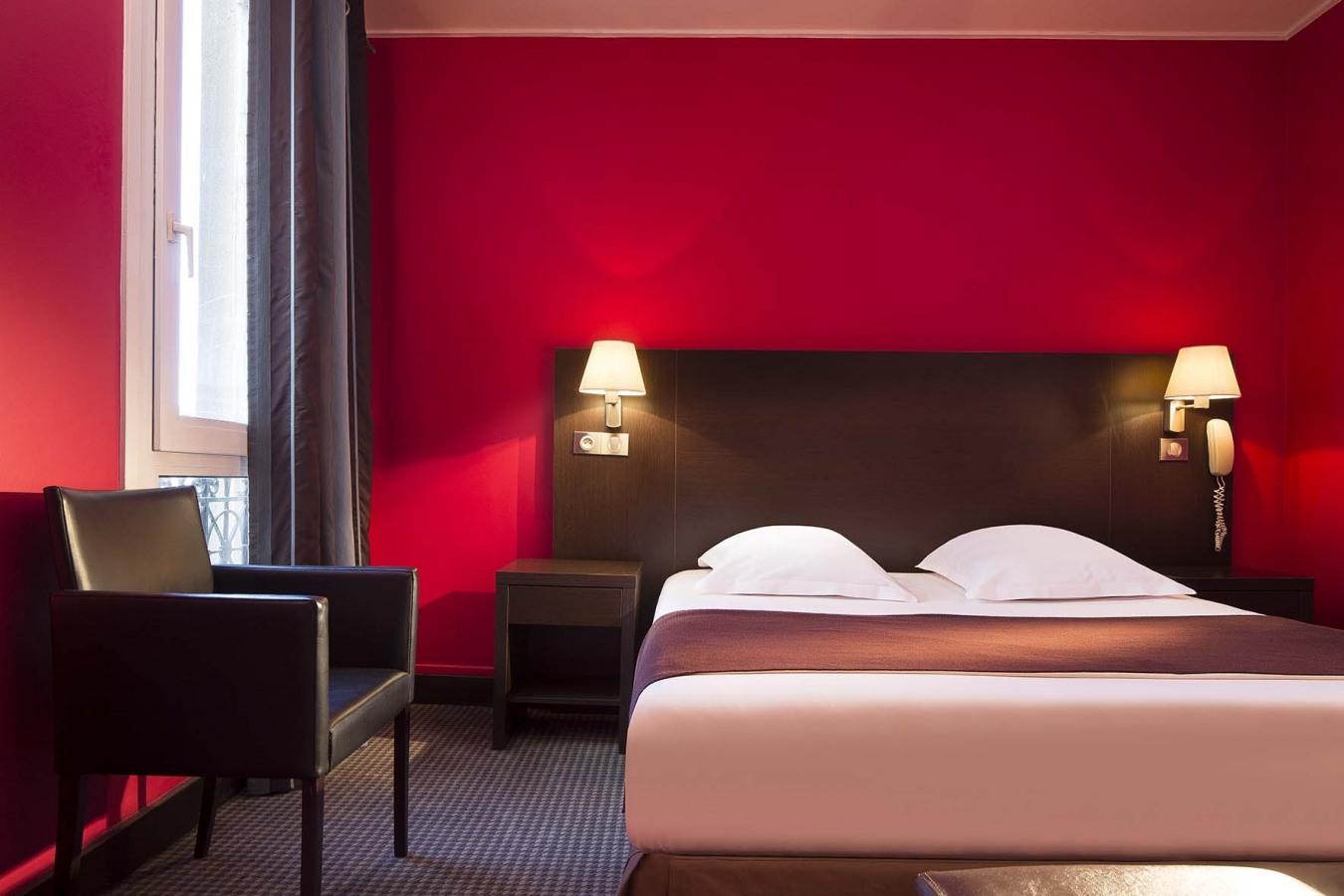 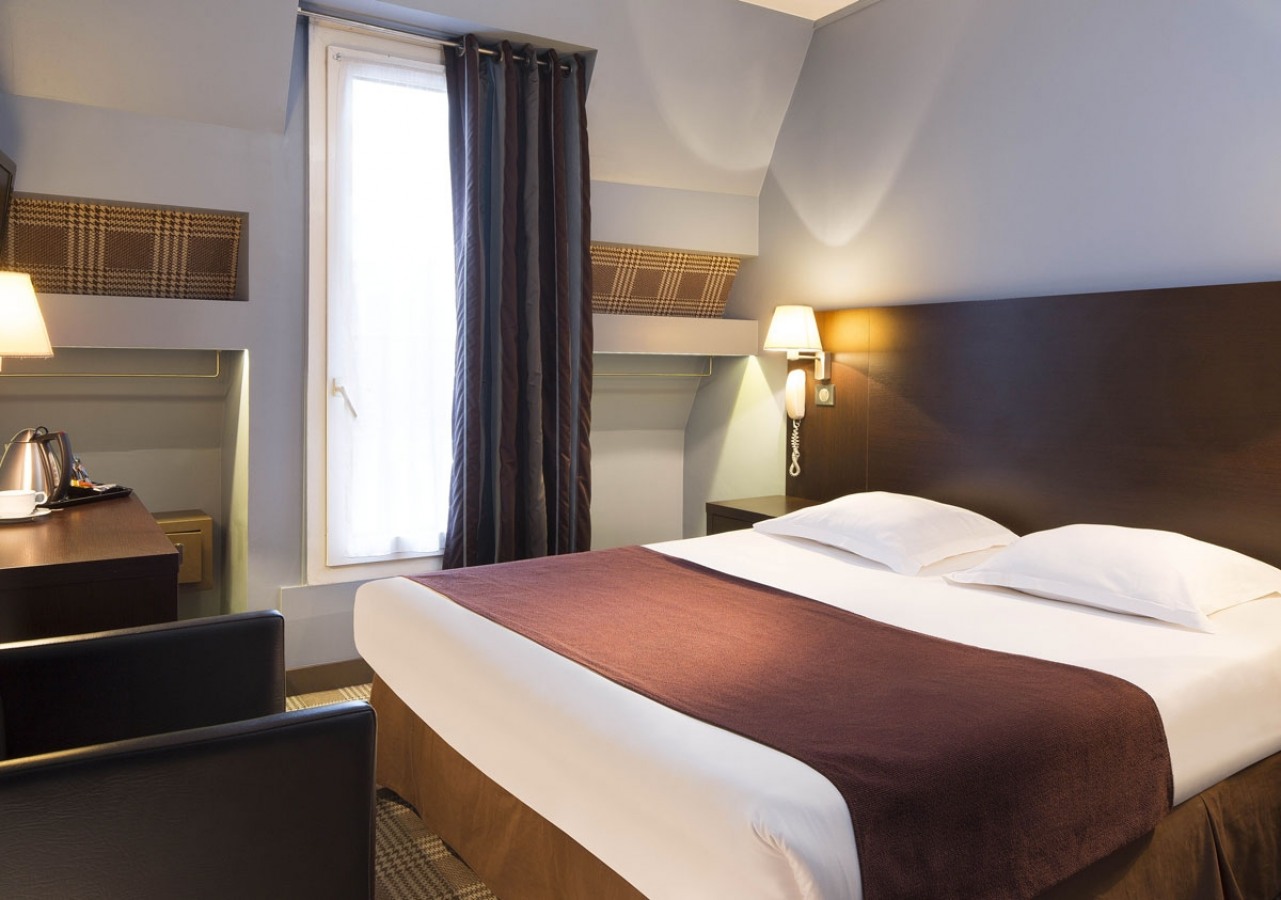